Face to face meetings are now available upon request for those who are double vaccinated.

Our office remains fully operational and contact can be made via email, phone and conference calls.

In the new year we will re-open our office back to some normality with some changes in accordance with the health guidelines.

28 February – All quarter BAS due. No Extensions 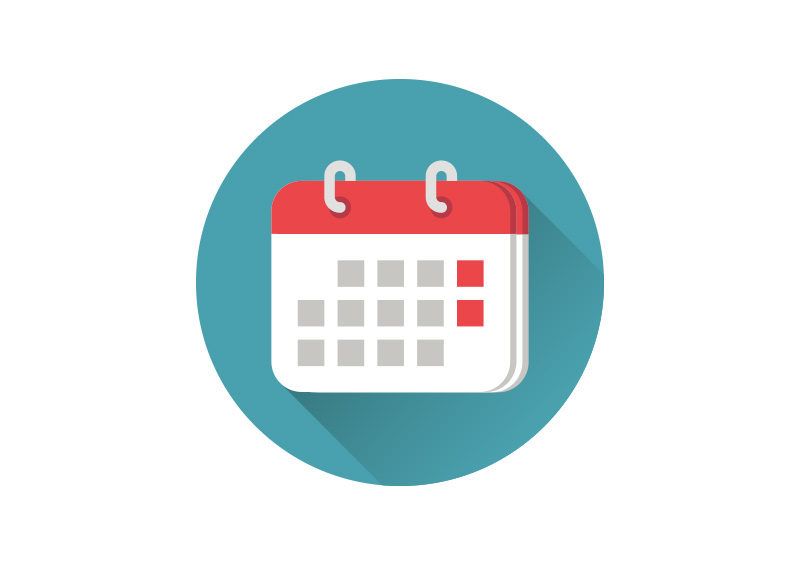 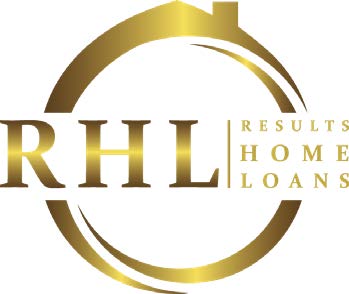 Interest Rates that start from…

Based on our lender panel, CitiBank’s 1 Fixed Year Standard Home Loan Rate, provides the most competitive Interest Rate. Interest Rates are correct as at 16/11/2021 and subject to change at anytime. The comparison rate is based on a loan amount of $250,000, over a 30 year term.

Christmas is about spending time with family and friends. It’s about creating happy memories that will last a lifetime.

Our sincere thanks for everyone’s loyalty throughout this very tough year and we look forwarding to working with you again next year.

Merry Christmas to you and your family.

What did one snowman say to the other snowman?
Can you smell carrot?

Why is it getting harder to buy Advent calendars?
Because their days are numbered!

Why are Christmas trees so bad at sewing?
They always drop their needles!

Lot of changes underwent with Concepts & Results staff this year.
We would like to welcome Mey into our accounting team.

We would also like to welcome Deborah & Shelley into our Bookkeeping team.

Mikaela Scandizzo married her long time boyfriend Robert D’Addario recently. This was a much anticipated event, after being postponed from last year due to Covid. Congratulations to the lovely couple and we wish them all the best for the future.

If you are an employer you will have an extra step to take for any new employees who start from 1 November 2021 who don’t choose a super fund.

This change aims to stop any new employees paying extra account fees for unintended super accounts set up when they start a new job.

What you need to know

1. Offer your eligible employees a choice of super fund You can give them a Super standard choice form and pay their super into the account they tell you on the form. 2. If your employee doesn’t choose a super fund you will need to log into the ATO Online services and go to Employee Super Accounts and request their stapled super fund details. Your tax agent can do this for you. The ATO will provide a stapled super fund result after they have confirmed that you are their employer.

If you have new employees commencing from 1 November 2021, who do not complete a super standard choice form, and need assistance with obtaining a stapled super fund, please give our office a call and speak to your advisor.

If you are a director of a company – You need to read this!

As part of its Digital Business Plan, the government announced the full implementation of the Modernising Business Registers (MBR) program. The MBR program is being implemented by the Australian Taxation Office (ATO).

The program aims to:

The ABRS high-level milestones are to:

Director identification number.
From November 2021, directors will need to verify their identity as part of a new director ID requirement.

A director ID is a unique identifier that a director will apply for once and keep forever.

Directors must apply for their director ID themselves because they will need to verify their identity. No one can apply on their behalf.

The director ID application will be available from November 2021 at abrs.gov.au.

To log in to ABRS online you’ll need to use the myGovID app, set to a Standard or Strong identity strength. If you haven’t already, you can set up your myGovID now. To find out more, see How to set up myGovID.

For now, how you register, search and get extracts of the registers, and interact with ASIC remains the same.

For more information or assistance, please call the team at Concepts & Result

Most borrowers ready for a rate rise: RBA 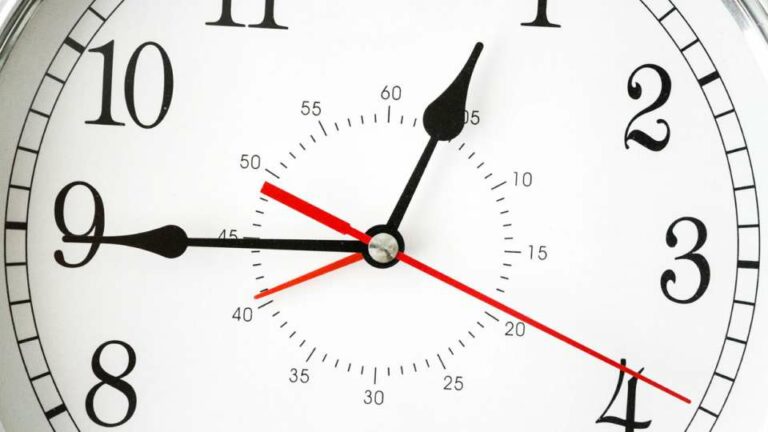 The majority of mortgage holders are already maintaining higher loan repayments than required and won’t be shaken by a climbing cash rate, according to the Reserve Bank.

Reserve Bank of Australia (RBA) assistant governor (economic) Luci Ellis appeared before the House of Representatives standing committee on tax and revenue on Monday (15 November), for its ongoing inquiry into housing affordability.

Reflecting on the serviceability of mortgages, the economist told the parliamentary committee that she had observed the majority of borrowers paying off more of their home loans than required by their contracts, particularly during COVID.

“Now, people have been socking away money in offset accounts and redraw accounts during this period. And particularly where, you had lockdowns, some people were not spending as much as they ordinarily would,” Dr Ellis explained.

She had made the comments as economists have speculated a cash rate movement, from the current historic low of 0.1 per cent, is due sooner than the RBA’s previous forecast of 2024. Some have tipped an increase is on the cards as soon as November next year.

The Reserve Bank itself has acknowledged that inflation has picked up faster than it expected, which could eventually result in the cash rate rising in 2023.

Recent survey data from the Finance Brokers Association of Australia (FBAA) has found three-quarters of borrowers and renters believe that rising interest rates would place pressure on their financial position.

Around 56 per cent of the survey participants had said that if rates were to increase, they would need to consider refinancing their mortgages.

“One important context here is, if and when rates do eventually rise, a lot of people will not actually need to raise their actual repayment, because they’re already paying more than they need to, according to their loan contract,” she told the parliamentary committee.

While aspiring buyers needed to accumulate greater levels of cash while saving for a deposit, those who already had a mortgage have been incentivised by the threat of future shocks to make higher repayments than needed and to build up a greater cash buffer.

Offset accounts were also found to be a primary driver of raised cash buffers with mortgage debt, at least since the 2010s – with the RBA noting borrowers using the product tended to have larger buffers on average and also experienced a greater rise in buffer over time.

Mortgages with offset accounts currently comprise around 40 per cent of home loans in Australia, while mortgages with redraw facilities make up around 70 per cent.

Dr Ellis called the widespread use of offset and redraw accounts “one of the most desirable features of the Australian institutional framework”.

“Other countries do not have the widespread use of offset and redraw accounts, which are the most tax-effective form of precautionary saving ever invented,” she commented.

Rates are a balancing act

Dr Ellis noted that setting the interest rate at low levels has pushed up housing prices by allowing consumers to service a larger mortgage on the same income, but the alternative wasn’t desirable for the central bank.

“The response I would have is that the alternative was being a high inflation country, much higher inflation than our peers,” she reported.

Dr Ellis also reflected on the burden of a mortgage under different settings.

“If you conceptualise… you buy a home, you live in it, you pay off your mortgage – in a high interest rate world, you end up paying more interest overall, but your income probably rose more quickly and so those repayments declined more quickly, you inflated your debt away more quickly,” she said.

“In a low inflation world, you end up paying less interest overall cumulatively, but the burden of that repayment doesn’t inflate away quite as quickly when you’ve got lower nominal income growth.”

From 1 October 2021, you are required to use the SuperStream standard when a member requests a rollover of their member balances to another super fund. This includes rollovers between APRA-regulated funds and SMSFs.

Want to discuss the above face to face? Come visit our specialised team members to find out more.

Have any questions? Further discussions on the above can be may be held over a telephone appointment.

For any and all queries regarding the above, you may contact Concepts & Reuslts by emailing us